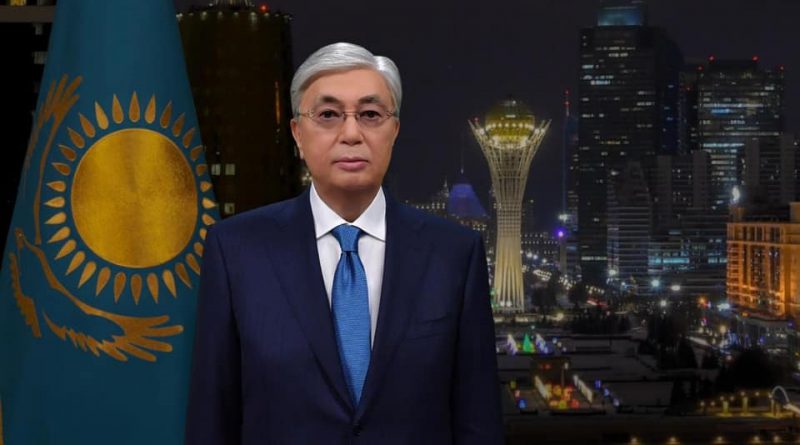 The goal of President Tokayev, since his inauguration, has been to position himself as the ‘hearing President’ – the figurehead of the ‘hearing state’. The President has taken significant steps in achieving this goal. He has announced a series of domestic, social, economic and political policies aimed at improving the quality of life for citizens of Kazakhstan.

The President has consistently emphasized his commitment to the principle of the ‘hearing state’. In response to this, such initiatives as the National Council of Public Trust have been established as platforms in which wider society can discuss different views and strengthen the national conversation regarding government policies and reforms. These significantly reduced bureaucratic delays and provided citizens the opportunity to voice concerns to the highest levels of government.

In an effort to increase public safety, President Tokayev has strengthened the penalties for those who commit serious crimes, including sexual violence, drug trafficking, human trafficking, driving vehicles after drinking all types of alcohol, poaching, violence towards park rangers, domestic violence against women and serious crimes against individuals, especially children.

These adopted amendments significantly strengthen the protection of the rights of women and children. As a result, crimes such as rape and sexual violence have been reclassified from medium to severe punishments (from 5 to 8 years). For committing rape or acts of sexual violence against children, criminals now receive sentences of 20 years or life imprisonment. A similar penalty is provided for the murder of children.

In addition, the law provides life sentences for those selling drugs to a minor via the internet, and in nightclubs, cafes, and parks.

The criminal liability for poaching has also been substantially strengthened. Now, for those proven guilty of poaching, the maximum sentence an individual can receive has been increased from 5 to 12 years in prison. With these new legal amendments, the state has strengthened the protection of the rights of park rangers who care for the safety of nature. According to these new laws, the punishment for attacks on the inspectors for the protection of flora and fauna has also been increased.

The legislative initiatives of President Tokayev are aimed at further strengthening public safety and ensure that the state guarantees the rights of individuals. As a result, Kazakhstan continues to enhance legal powers, strengthens legal punishments for serious crimes and consistently develops the rule of law.

All these new initiatives are in line with the social, economic and political measures taken by President Tokayev to further modernise Kazakhstan, which include the following: 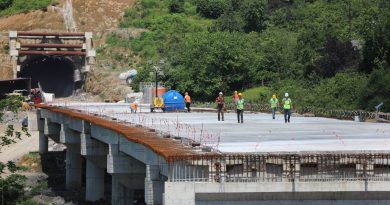