Ana Mikeladze, Spokesperson of the Central Election Commission (CEC) informed the media on voter turnout as of 15:00. By now, the voter turnout totals 36.45 which equals 1 279 947 voters in figures.

“Polling process is underway and I would like to call on voters to be active as four hours are left until the end of elections. Additionally, I would like to remind you that 127 special polling stations established to ensure the participation of voters placed in medical institutions and isolation in elections serve voters with 311 mobile ballot boxes”, stated Ana Mikeladze.

Parliamentary Elections of Georgia are also held abroad in 38 countries, at 52 electoral precincts, including 2 polling stations in Afghanistan, according to Spokesperson.

“As for information about complaints, 90 complaints are submitted to District Election Commissions (DECs), the majority of which refer to procedural deficiency. For instance, violations of procedure of casting lots, filling up the control sheet incorrectly, violation of rules of maintaining the log-book, etc. DECs will examine each complaint and respond accordingly”, stated the Spokesperson. 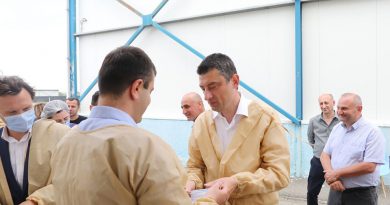 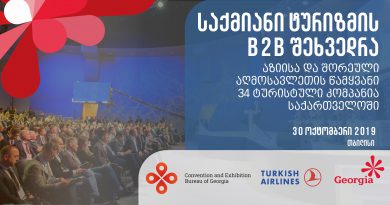