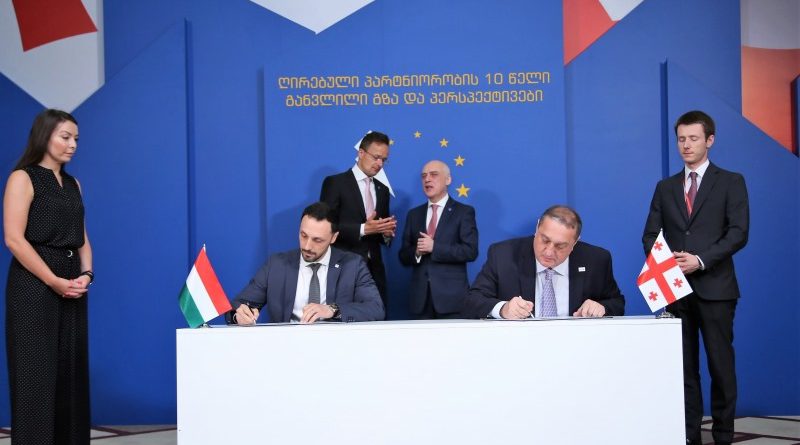 The Partnership Fund signed a Memorandum of Understanding with the “Exim Bank” of Hungary, within the framework of the Batumi International Conference “Georgia’s European Way”. The CEO of the Partnership Fund David Saganelidze and the representative of the Hungarian Export-Import Bank Robert Gryliov signed an official document on cooperation. Memorandum implies the deepening of future cooperation between the parties. Batumi 16th International Conference is dedicated to the 10th anniversary of the Eastern Partnership. The CEO of the Partnership Fund David Saganelidze and his deputy Giorgi Danelia took part in the event. Minister of Foreign Affairs of Georgia Davit Zalkaliani opened the event with a welcome speech. President of the Council of Europe Donald Tusk and other high-ranking guests, as well as the Prime Minister of Georgia Mamuka Bakhtadze, President of Georgia Salome Zurabishvili, Chairman of the Parliament of Georgia Archil Talakvadze and Chairman of the Government of the Autonomous Republic of Adjara Tornike Rizhvadze addressed the participants of the conference. The conference touched upon such topics as the new forms and opportunities of cooperation between the EU and its partner countries, as well as the role of Georgia in the region. Among the high-level participants of the 2-day conference are the European Commissioner for Humanitarian Assistance and Crisis Management, Prime Minister of Estonia, as well as the high-ranking officials of the governments of Poland, Sweden, Bulgaria, Ukraine, Armenia, Serbia, Slovakia, Hungary, Czech Republic, Moldova, Albania, Belarus and Norwegian governments. 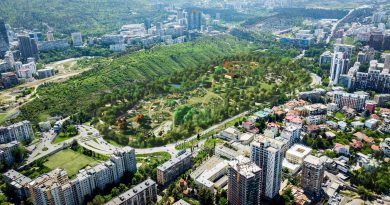