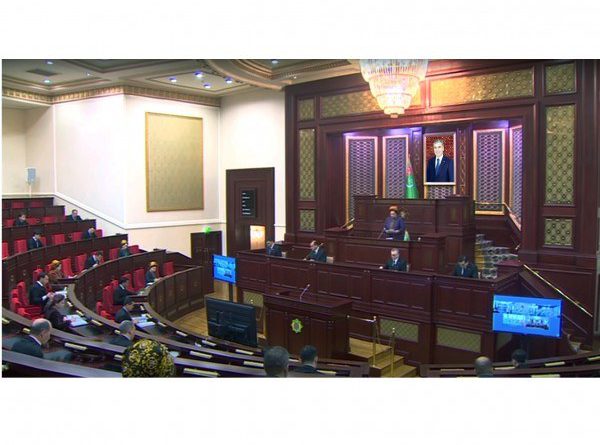 On August 22, 2020, the tenth meeting of the Mejlis of Turkmenistan of sixth convocation took place in the format of a videoconference.

The heads of profile ministries and departments of the country, as well as the representatives of the mass media participated to the session.  During the session, the drafts Resolutions of the Mejlis of Turkmenistan on adopting a number of laws and joining various important international legal documents, including the modernization of the legislative base of the country were considered.

The drafts Resolutions on joining the international legal documents submitted for consideration at the successive session of the Mejlis of sixth convocation were unanimously approved and adopted.

During his speech at the 75th session of the UN General Assembly, the President of Turkmenistan stressed the importance of restoring trust in international politics 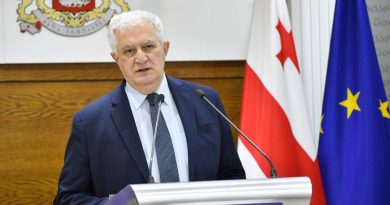 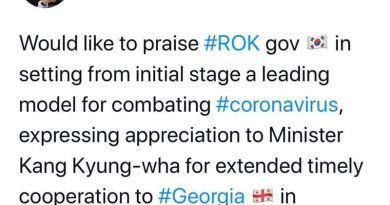 David Zalkaliani expresses his gratitude towards the Republic of Korea for the support provided within the framework of the fight against the pandemic.