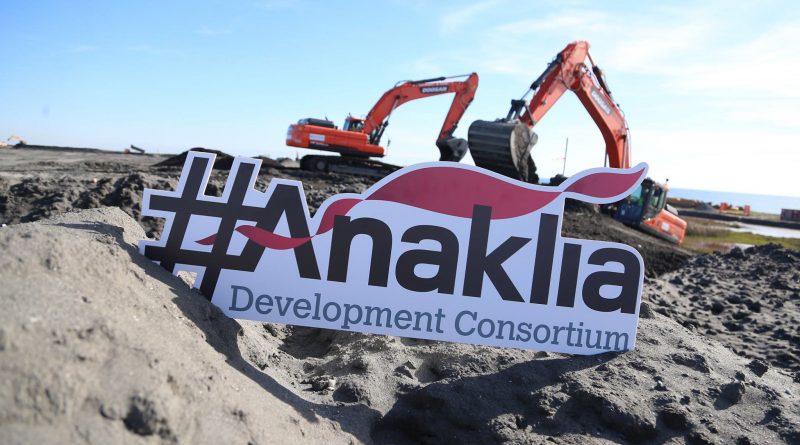 Government Has Neglected Management of Site AfterUnlawfully Seizing The Property

TBILISI, GEORGIA, 15 October, 2020 – Residents of Anaklia and the surrounding area face health and environmental risks due to the Georgian Government’s neglect of the site intended forthe now-suspended Anaklia Deepwater Sea Port, according to the Anaklia Development Consortium (ADC), the company originally selected by the Government of Georgia to develop the strategic Anaklia Port Project.

As part of its project development efforts, ADC prepared a  comprehensive Environmental and Social Impact Assessment (ESIA) in accordance with policies of the International Financial Institutions (EBRD, ADB, AIIB, OPIC), which included rigorous environmental and social protection steps that satisfied not only all Georgian legal requirements, but also best international standards.

In 2018 ADC carried out considerable site preparation work, including a 110-hectare area where soil was removed and cleared of waste, including old structures.   ADC received all necessary permits and authorizations from the Government prior to commencing this work.

Even though it was becoming apparent in 2019 that the Government was actively trying to prevent the Anaklia Project from proceeding, ADC  persevered in making every effort to continue project construction while protecting the environment from dust emissions.  In fact, ADC had prepared for Government approval a thorough plan for managing this issue, with the cost to be carried by ADC.

The Government unlawfully seized possession of the site in February 2020 following itswrongful termination of the investment agreement with ADC.  Because of this expropriation, ADC was prohibited from further access to the site and thus was never able to carry out the plan it had designed.  Sole responsibility for managing the property transferred to the Government.

However, left barren, the site is now generating considerable volumes of dust, causing damage to the environment as well as threatening nearby residents with potentially serious respiratory health problems.  Even though the Government understood the steps it should take to manage these environmental and health risks, it took no action, leading to the situation which exists today.

“The Government of Georgia has been acting recklessly and irresponsibly by unlawfully terminating the investment agreement and ignoring the very real health and environmental problems it created when it failedto follow the plans that ADC had proposed for managing  this site or taking any other remediation actions,” according to a statement from ADC.  “The Government is putting peoples’ health at risk and harming the environment by allowing this site to deteriorate.  ADC calls upon the Government to act immediately in the interest of the people of the region. By neglecting to manage this property and failing to assume responsibility for the health and environmental harm it is creating, it would appear the Government has no interest in any future development of a modern port at Anaklia, belying the many promises it has made. The Government is walking away from its responsibilities.” 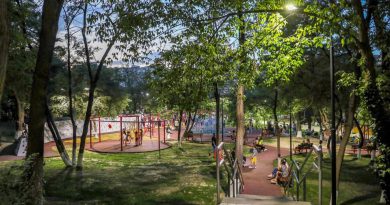 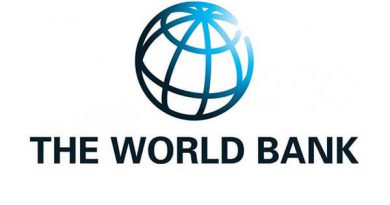