More than 30 diplomats from 13 countries of the world, in particular from Afghanistan, Uzbekistan, Russia, Turkey, Belarus, Austria, the USA, Hungary, the Republic of South Africa, Malaysia, Pakistan, Armenia, China take part in these courses.

As is known, these courses, timed to coincide with the 25th anniversary of the permanent neutrality of Turkmenistan, are aimed at increasing the participants’ awareness of this status of the state, its role in the implementation of foreign policy.

On the opening day of diplomatic courses, the Rector of the Institute of International Relations of the Ministry of Foreign Affairs of Turkmenistan J.Gurbangeldyev made an opening speech, who noted Turkmenistan’s commitment to expanding political and diplomatic dialogue with the countries of the world within the framework of the policy of positive neutrality of the state. He expressed hope that these courses will allow diplomats from different countries of the world to learn more about the specifics of the permanent Neutrality of Turkmenistan, which, under the leadership of President of Turkmenistan Gurbanguly Berdimuhamedov, is taking important steps to achieve peace, stability and sustainable development in the world and in the region. 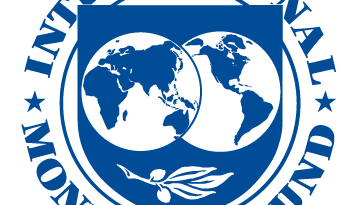