At today’s meeting of the Council of Heads of Governments of the Commonwealth of Independent States which was held through videoconferencing, the Deputy Chairman of the Cabinet of Ministers, Minister of Foreign Affairs of Turkmenistan R. Meredov gave a speech.

During his address, the Vice-premier noted that Turkmenistan stands for the strengthening of economic cooperation on the CIS space with the involvement of adjoining regions.In this regard, he underlined the importance of the Strategy of Economic Cooperation of the Commonwealth up to 2030, the content of which is to a large extent based on the approaches and principles embedded in the Declaration on Strategic Economic Cooperation of CIS member states developed upon the initiative of Turkmenistan and adopted at the meeting of theCouncil of Heads of States of the Commonwealth of Independent States in Ashgabat in October 2019.

It was stressed that the leadership of Turkmenistan stands for active collaboration on the formation and implementation of joint projects in such priority spheres as trade, industry, fuel and energy complex, electric-power industry, transport and communications.  R.Meredov added that such projects should not be limited to the CIS space and “mustalso be focused on the adjacent regions, thus ensuring stable positions on the Eurasian economic and investment space for the long-term.”

Special accent was made on resolving the transport issues. R.Meredov reminded that the President of Turkmenistan is the initiator of a number of important initiatives on the establishment of transport and logistics hubs in the region of Central Asia and Caspian basin.  Turkmenistan actively works on the development of multimodal transport-transit corridors which is expected to have a favorable effect on thereestablishment of trade-economic ties on the regional and international level, in particular in the post-pandemic period.

The interest of the Turkmen side in the development of cooperation in such spheres as the agro industrial complex, mechanical engineering, oil and gas processing, healthcare and pharmaceuticals, as well as the services sector was expressed.  In this regard, the significance of the joint work in 2021 was underlined. The year 2021 was declared as the Year of Architecture and Urban Development in the CIS upon the proposal of the President of Turkmenistan. 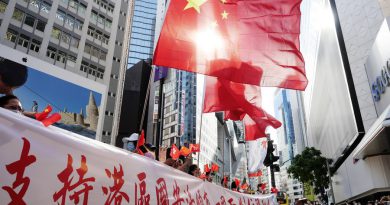 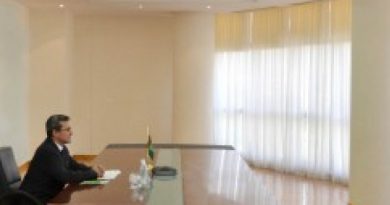 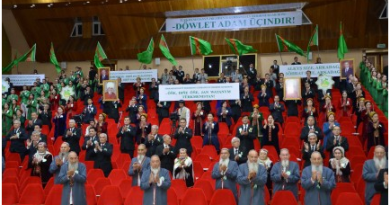